From Nearwiki
Revision as of 19:50, 29 March 2018 by Nearwiki (talk | contribs) (Created page with "Nearbus Waterproof is a small implementation of the basic NearBus Ethernet device (developed to the Arduino Ethernet board). This device has been designed be installed in outd...")
(diff) ← Older revision | Latest revision (diff) | Newer revision → (diff)
Jump to: navigation, search 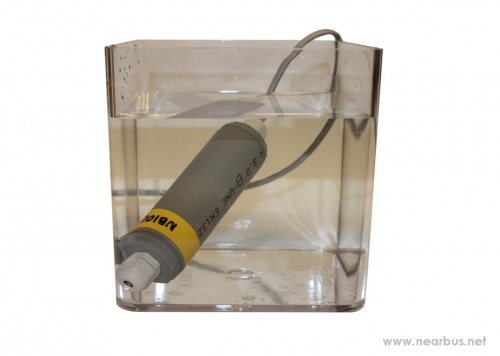 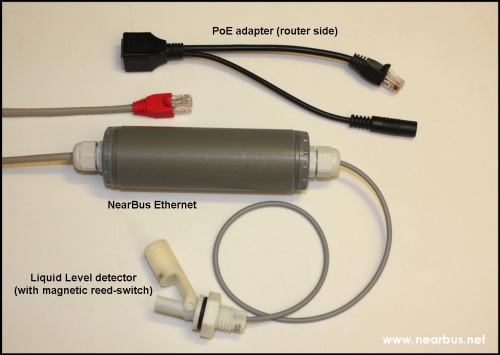 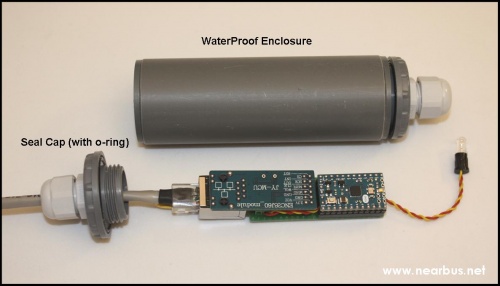 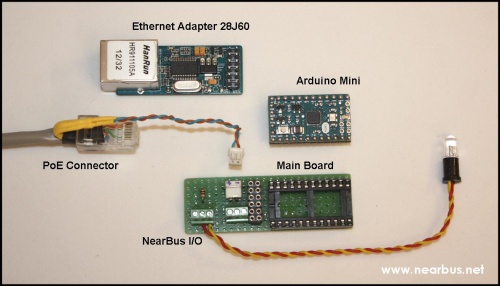 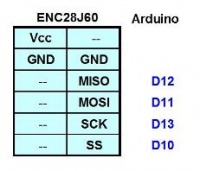 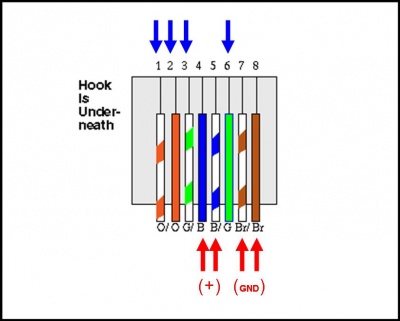